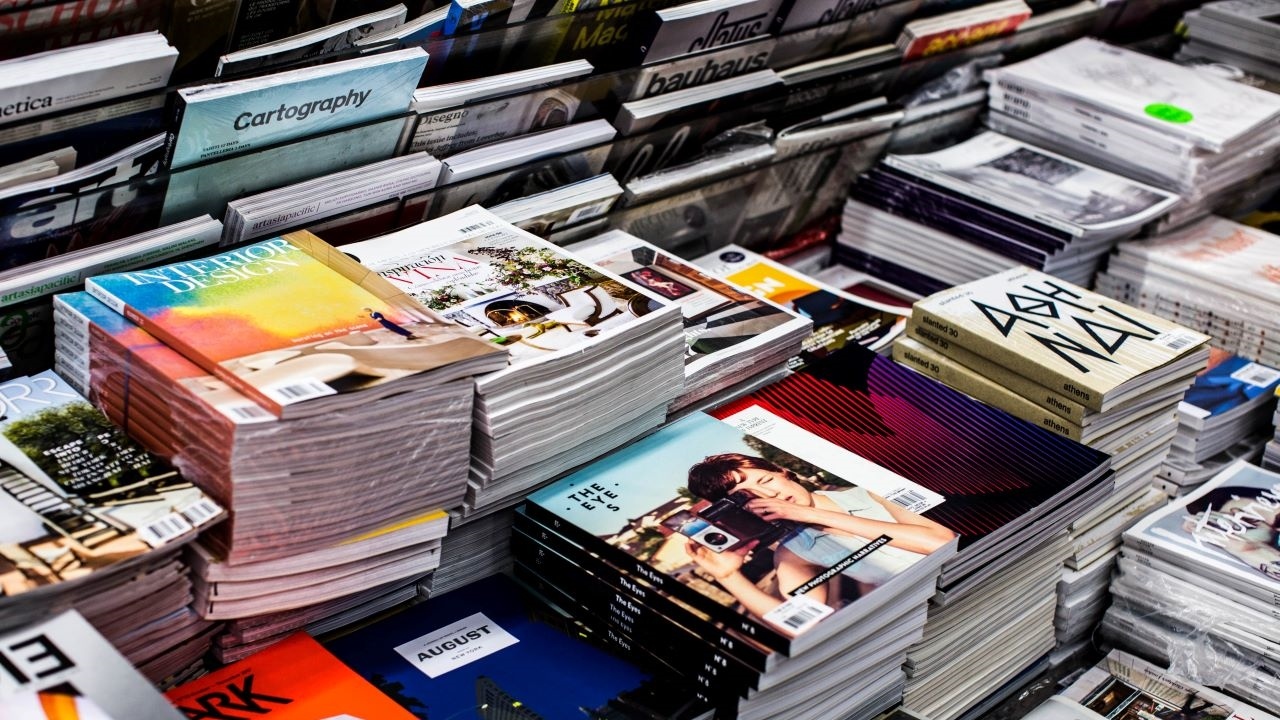 On the Cover of the Rolling Stones: The iconic music publication discovers the creator economy with its new “Creator” Issue. Their Mr. Beast profile is good but the cover shot is better. Apparently even in the diminished magazine biz, a Rolling Stone cover still matters. The Bella Poarch story is also revealing, I like her even more now. Along with a creator focus, the iconic magazine is moving into events too, according to Sara Fisher.

Revolutionary New AI Image Generator Will Change Content: Have you seen what Dall-E 2 can do? It’s an amazing image generator that takes in text input and style suggestions and almost magically delivers an incredible image. Nathan Baschez predicts it will foster a fundamental web vibe shift – just like Unsplash did five years ago. I’m convinced it will fundamentally change video production, democratizing the power of virtual production. Ben Thompson takes it even further, positing a future where the cost of all sorts of production approaches zero. The emergent social aspect is also wild. Although only a few have access to Dall-E 2 today, a fascinating Discord community has emerged where groups of users jointly develop amazing images. I can’t wait until we can all start experimenting – thumbnails will never be the same. How does it work? Charlie Snell posted a geeky analysis of the image auto-encoder and then dives into how it transforms language into art. If anyone wants to let me into the beta drop me a line. Oh, and the name itself is a mash up of Salvador Dali and Wall-E. Cute.

Li Jin on the Ownership Economy: She coined the term “Passion Economy”, and now Li Jin is revising her analysis to include what she calls “The Ownership Economy”. In many ways it’s her manifesto about how Web3 will bring ownership and aligned objectives to USERS, as well as employees and shareholders. Good news for Li Jin fans –I am one – it’s the beginning of a more in-depth series featuring Jin and the rest of her team at VC firm Variant. In addition to the primer, she’s also included a table of the important companies in the Ownership Economy as well.

TWITTIES: I’m tempted to start a whole new section on Twitter stories – but you’ve probably read them all. A couple of notable ones though: Quartz thinks Twitter should lean in on creators and subscriptions, while Politico reports on the emotional responses from staff. The Platformer decries Musk activating the troll army. And Troy Young explores media and narcissism, concluding that Twitter is 99% about the tweeter.

ROBLOX REVEALED: Want to know what’s really going on at Roblox? I’m excited to be sitting down with Manuel Bronstein, their Chief Product Officer, on stage at VidCon Thursday, June 23. Bronstein’s building the future of the creator economy in gaming AND the metaverse – building on his prior experience at YouTube XBOX and beyond. Discover more about how Roblox will lead the creator economy at VidCon. Buy your ticket TODAY – and see the full agenda here.